Resources of the Future is a Canadian Chamber of Commerce campaign intended to engage Canadians on the importance of our nation’s resource sector with particular emphasis on the creation of Indigenous partnerships, new technologies, innovation and sustainability, and social and economic development. 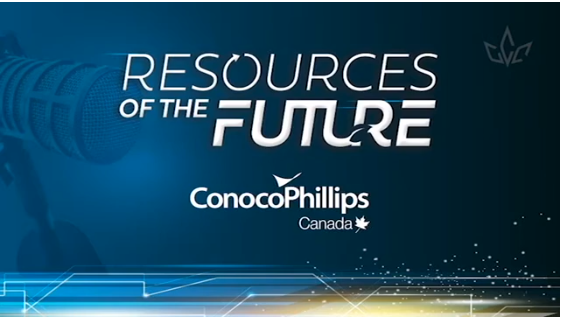 The campaign includes a series of podcasts, two of which feature ConocoPhillips. Episode 2 of the series – A Story of Continuous Dialogue, Halfway River First Nation and ConocoPhillips – debuted on March 5. In the episode, Halfway River First Nation Chief Darlene Hunter talks about her vision for the future of her community and how continual dialogue with ConocoPhillips has been critical to the preservation of traditional ways of living for the community and ensuring stewardship of the land. The episode also features commentary from Brad Bonner, president and CEO of the Halfway River Group of Companies, on how the Nation has developed its own assets and resources to support the financial strength of the community.

To listen, visit the Resources of the Future website and scroll down to Podcasts.